To share your memory on the wall of Jeffrey Cassedy, sign in using one of the following options:

Provide comfort for the family by sending flowers or planting a tree in memory of Jeffrey Cassedy.

Provide comfort for the family of Jeffrey Cassedy with a meaningful gesture of sympathy.

After moving to Alexandria in 2007, he met and married his neighbor, Erin. She helped him get his first passport and introduced him to Wisconsin winters. She, in turn, learned about golf, cracking crabs, and how much he loved to have his toes in the sand.

As a member of the Springfield Rotary Club for over 20 years, Jeff participated in and supported many of their service programs. He was also a member of the First Baptist Church of Alexandria, and prior to his passing said, “I have been blessed in so many ways. When I go to heaven, I will play golf, fish with my dad, and feast on my mom’s fried chicken.” Jeff will be remembered for his straight-forward talk, his appreciation of simple things in nature, and his love of weekend trips to Staunton, Virginia.

A memorial service will be held at a later date in 2021. After experiencing cancer himself, Jeff had an extra large place in his heart for children fighting the disease. In lieu of flowers, donations can be made in Jeff’s name to St. Jude Children’s Research Hospital.

Receive notifications about information and event scheduling for Jeffrey 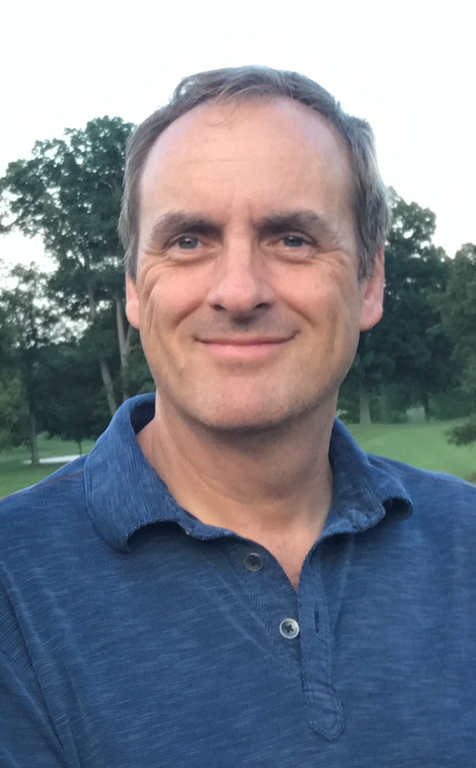 We encourage you to share any memorable photos or stories about Jeffrey. All tributes placed on and purchased through this memorial website will remain on in perpetuity for generations.

Honor the life of Jeffrey Glenn Cassedy by planting a memorial tree.
Plant a Tree in Memory of Jeffrey
Planted in the area of greatest need
CC

To all the Cassedy Family, Jeffrey was such a bright light in our lives throughout his life. Always laughing and making us crack up laughing, he was nothing short of hilarious and so loving. May he Rest In Peace after his long battle with cancer. I grieve to know he had to suffer even one day. May his spirit be with you always and his memory keep your hearts filled with his presence. Sending love and hugs to you all❤️ Cammy and Chris Caskin
Comment | Share Posted Jan 09, 2021 at 12:07pm via Condolence