To share your memory on the wall of John Weed, sign in using one of the following options:

Provide comfort for the family by sending flowers or planting a tree in memory of John Weed.

Provide comfort for the family of John Weed with a meaningful gesture of sympathy.

He is survived by his wife Frances, his daughter Lori Hawkins, his son Shawn, his granddaughters Jessica and Nichole, and his great-grandchildren Makayla and Mason.

He was a loving husband, and he never in 63 years forgot their wedding anniversary. He was a hands-on father who took his time to teach his children his passions of hunting and fishing and, he gave them money for the ice cream man in the summer.

He was a funny grandfather, who taught his Grand daughters to ride ATVs and enjoy the outdoors at their cabin in West Virginia. He was a lovable great-grandfather who helped fix breakfast, gave rides on the riding lawn mower, curled up on the couch to watch TV and tried to make sure Makayla and Mason ate their vegetables.
He will be missed by so many but we as a family find comfort in the fact that he passed on the 1 year anniversary of his son John Jr.'s (Jay) death.

Receive notifications about information and event scheduling for John 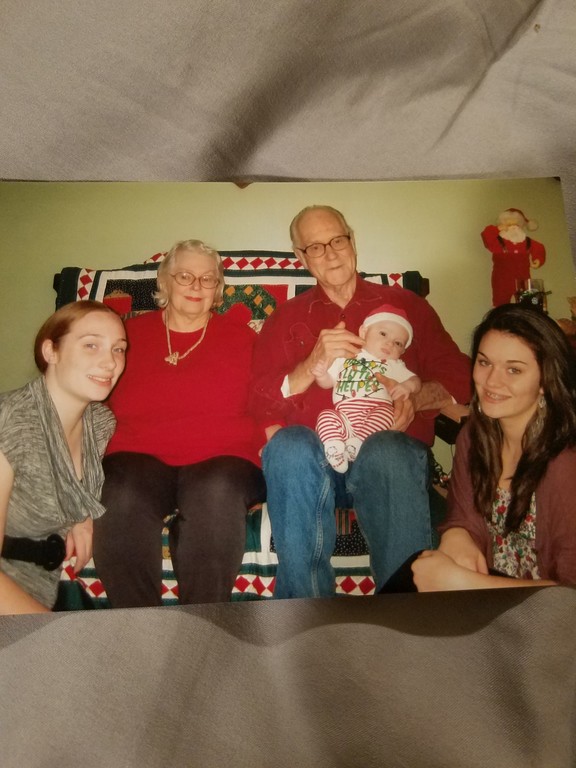 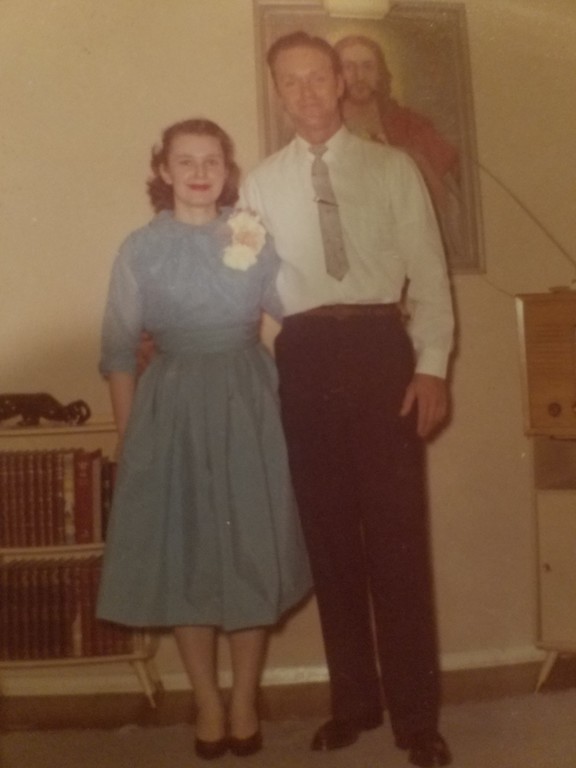 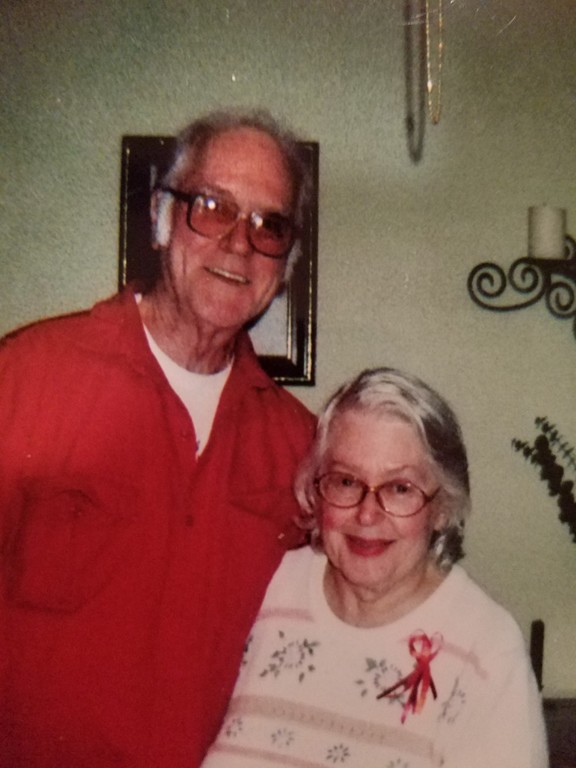 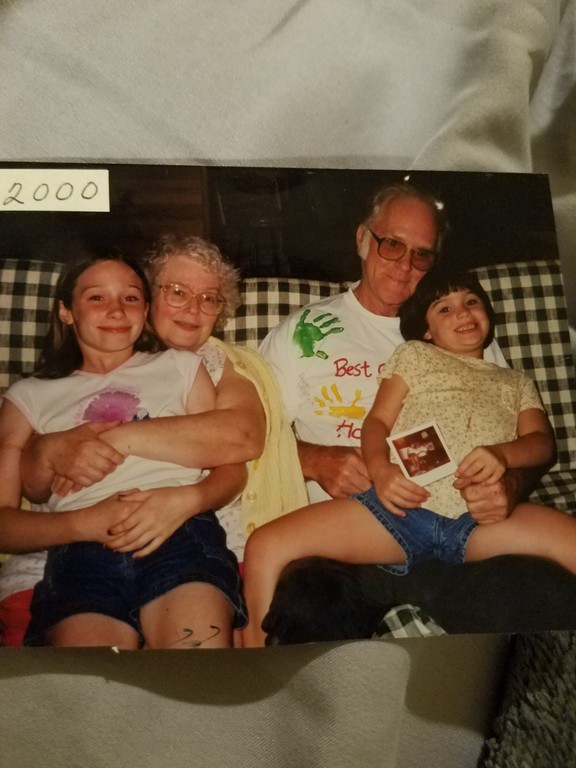 We encourage you to share any memorable photos or stories about John. All tributes placed on and purchased through this memorial website will remain on in perpetuity for generations.

Honor the life of John Marvin Weed by planting a memorial tree.
Plant a Tree in Memory of John
Planted in the area of greatest need

We encourage you to share your most beloved memories of John here, so that the family and other loved ones can always see it. You can upload cherished photographs, or share your favorite stories, and can even comment on those shared by others.