To share your memory on the wall of ShuQiong Shen, sign in using one of the following options:

Provide comfort for the family by sending flowers or planting a tree in memory of ShuQiong Shen.

Provide comfort for the family of ShuQiong Shen with a meaningful gesture of sympathy.

Shen ShuQiong, loving mother and wife, passed away on March 2nd, 2021 in the presence of her sons, as well as via videoconference by her two daughters, grandchildren, and great grandchildren. She was 93 years old.

Born in China in 1... Read More
Shen ShuQiong, loving mother and wife, passed away on March 2nd, 2021 in the presence of her sons, as well as via videoconference by her two daughters, grandchildren, and great grandchildren. She was 93 years old.

Born in China in 1928, she lived a remarkable life, experiencing tumultuous times during World War II and the Cultural Revolution. As an adult, she made her home in Shanghai and worked as a physician, caring for patients and delivering babies. It was also in Shanghai that she and her husband Liu Fang raised their four children. Later in life, she and her husband spent several years in the Washington DC area, living with her children after they immigrated to the US. While in the US, she traveled, learned English, and helped raise her grandchildren.

Although she and her husband moved back to China for several years (during which point he passed away), she eventually settled in the US, gaining American Citizenship. She enjoyed dancing, music, singing, and spending time at the Chinese community center. She was also able to see her family expand to include more grandchildren and great-grandchildren.

Shen ShuQiong exemplified strength and resilience, not only having lived through extraordinary times of conflict and social change, but also as a survivor of cancer and as someone who lived with dementia for over 10 years. Her strong will was an inspiration to those around her, especially her children, and watching her family grow and thrive was one of the great joys of her life. As she cared for and loved her family, she was cared for and loved by them as she passed.

She is survived by her four children, Xiuyi, Mary, Ming, and Peter, as well as numerous grandchildren and great grandchildren. Her final place of rest will be in Silver Spring, MD where she will be besides her husband.

Receive notifications about information and event scheduling for ShuQiong 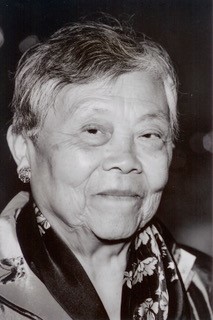 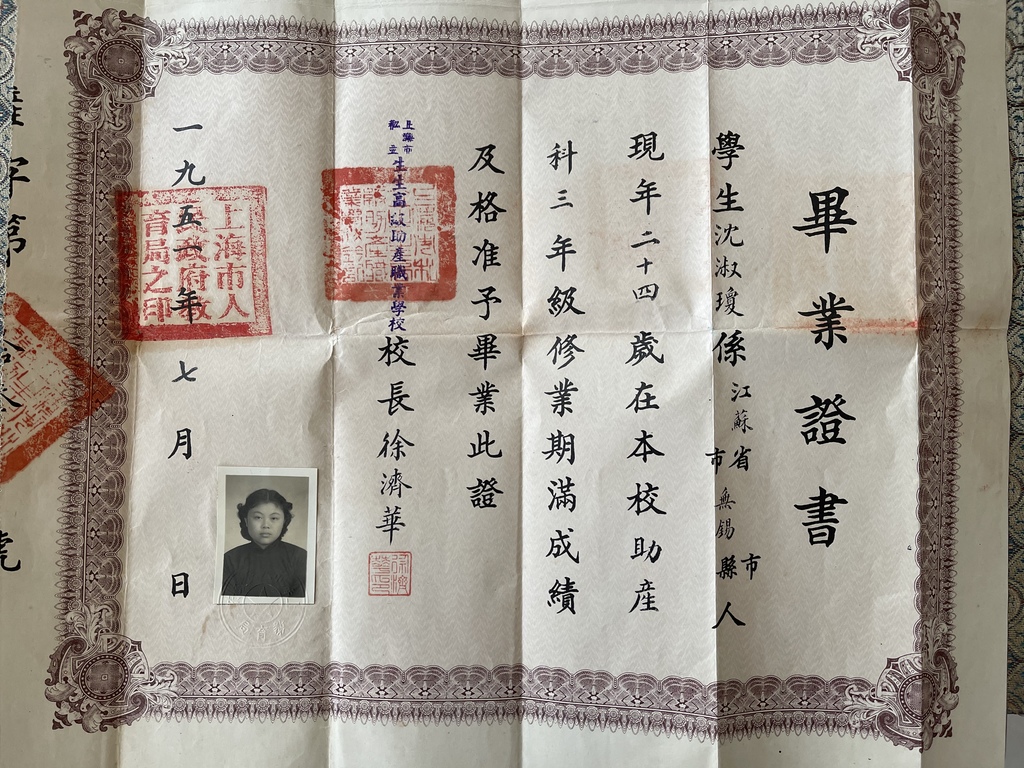 We encourage you to share any memorable photos or stories about ShuQiong. All tributes placed on and purchased through this memorial website will remain on in perpetuity for generations.

Shu-Hsia Wang, Jerry Wilkes and Cecelia Valentine, and other have sent flowers to the family of ShuQiong Shen.
Show you care by sending flowers
Hand delivered by a local florist

Shu-Hsia Wang, Jerry Wilkes and Cecelia Valentine, and other have sent flowers to the family of ShuQiong Shen.
Show you care by sending flowers
Hand delivered by a local florist
AS

Ms. Shen will be dearly missed. She was loved by everyone in our home. She was like a mother to all of us. Ms. Shen brought a lot of joy to our home when we cared for her. Honestly, we had so much fun taking care of her that it did not even feel like she was 92 years old. We truly cherish the time we spent with Ms. Shen. Our thoughts and prayers go out to her and her family.
-Alisha and Parveen Siddiqi

To the Liu Family, Our deepest condolences. May Mrs. Liu Rest In Peace. From Dr. Shu-Hsia Wang and dental Office staffs.

Our prayers are with you all.