To share your memory on the wall of Thomas Wingate, sign in using one of the following options:

Thomas was born on January 14, 1960 to parents Annette Wingate and the late Bobby Jackson. Tom grew up in Hartsville, SC, raised by his grandparents, the late Lillie Mae and Bosie Wingate, Sr. Tom graduated from Butler High School, Class of ’78 where he played on the marching band, and fondly earned the nickname, “Chicken wing”. Over the decades, Tom continued to keep in close contact with his classmates, and often returned home to attend the annual Butler Heritage weekend of events. It is in Hartsville where Tom met Terry Martin and Chris Jacobs who remained his closest friends throughout adulthood.

Tom would later attend Florence Darlington Technical college with a concentration in electronics. He continued the path of advancing his knowledge of electronics and aviation while serving our country in the United States Air Force with an Honorable Discharge in August 1988 at the rank of E-4, Senior Airman.

Tom would continue his public service as a civilian Electronic Technician with the Navy’s Space and Naval Warfare Systems Command (SPAWAR) in San Diego, CA. This is where Tom met his best friend, Orlander “Tony” Moore, and continued this close friendship until his passing.

San Diego, CA is where Tom spent many years raising a family consisting of two sons, Thomas Wingate II, and Blake Wingate, while also serving as a foster parent to many other children throughout the years.

Tom would later move to Maryland, where he married his devoted wife, Cynthia, in 2009. Tom and Cynthia enjoyed over 11 years of marriage where she stood by his side through life’s challenges, and medical hardships. They were truly a bonded pair.

Thank you, Thomas Wingate, for your years of service in the United States Air Force. We will salute this veteran’s farewell, at a later date, in Tom’s hometown of Hartsville, SC.
Read Less

Receive notifications about information and event scheduling for Thomas

Print
Due to COVID-19, a private memorial service will be held at a later date. The final resting place will be in Tom’s hometown of Hartsville, SC.

We encourage you to share your most beloved memories of Thomas here, so that the family and other loved ones can always see it. You can upload cherished photographs, or share your favorite stories, and can even comment on those shared by others.

Posted Dec 11, 2020 at 12:45am
RIP THOMAS''CHICKEN WING' WINGATE MY NEIGHBOR,THE LITTLE GUY THAT RAN THROUGH THE NEIGHBORHOOD, PLAYING WITH MY BROTHER EDDIE DEE. WE ALL WERE FAMILY IF WE DID WRONG MISS LILLIE WOULD GET ON OUR CASE EVEN I WAS 10 YRS. OLDER THEY WERE YOUNGER THEY WOULD TRY TO FOLLOW ME AND BOSIE JR. WE ALL MOVE AWAY WHEN WE GOT OLDER, THE NEXT TIME WAS 'TOMMY' WAS AT ONE OF THE BUTLER HERITAGE. I'VE TALK TO HIM AFTER THAT.I HAVE MORE TO SAY BUT, I'M HOPING TO BE AT THE MEMORIAL,GOD BLESS THE FAMILY AND ALWAYS BE WITH YOU. THE PICTURE IS OF ME AND MY BROTHER'S ''TOMMY'S NEIGHBORS. 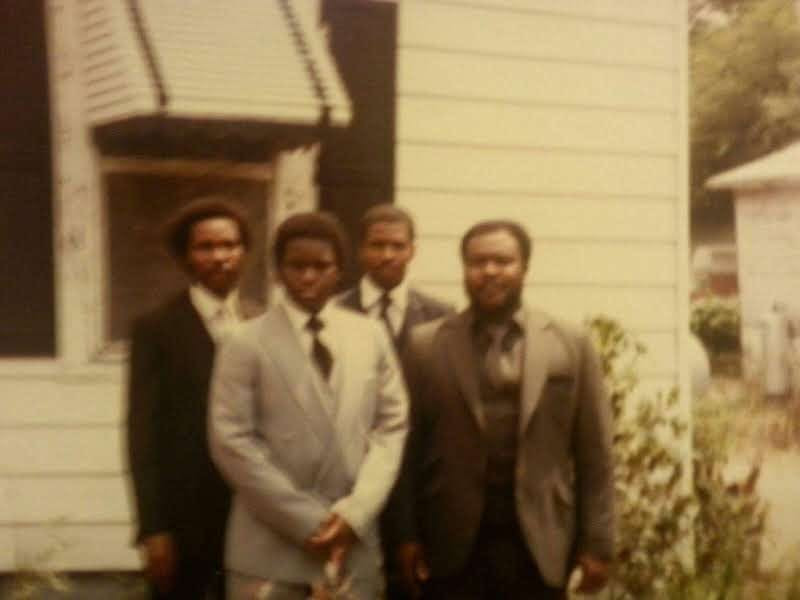 Posted Dec 10, 2020 at 06:32pm
I am so sorry for your loss Cynthia. I pray for your continued strength at this difficult time.
Comment Share
Share via:
JS

Thank you, Jennifer. I am humbled by your thoughtfulness. -Cynthia 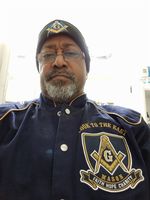 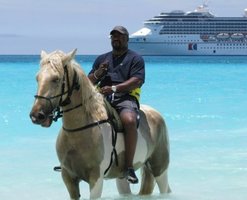 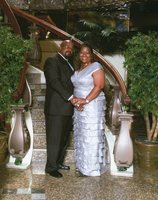